Winners of the 2021 BNA Credibility Prize

The British Neuroscience Association (BNA) earlier this week were delighted to announce the winners of the inaugural BNA Credibility Prizes. These prizes highlight and recognise some of the excellent efforts to ensure that neuroscience research is as robust, reliable, replicable, and reproducible as possible. Both BNA and UKRN would like to offer our congratulations to the winners! 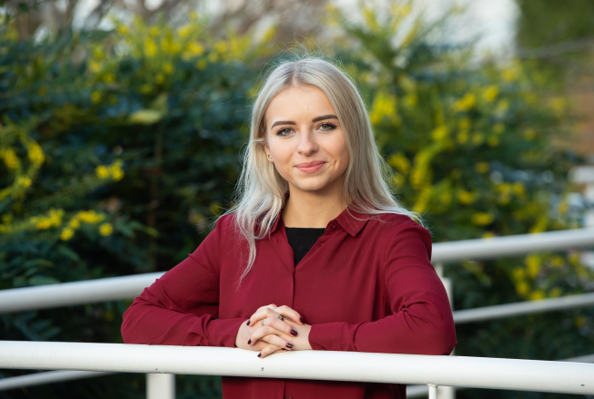 Marta is currently a third-year PhD student at the University of Surrey studying action control processes in developmental motor disorders. In addition to implementing open science and credible practices in her own work, she has also been active in sharing techniques with others, and in supporting the open science community. Marta’s publications include work focused on encouraging open and reproducible evidence synthesis in non-interventional research, and a primer to help researchers implement open science through code. She has also led two open science workshops at the Neurodevelopmental Disorders Annual Seminar, and was a speaker for the Organization for Human Brain Mapping’s Open Science Room.

Marta is the founder and president of the Surrey Reproducibility Society, through which she has organised a number of events to empower and educate attendees on reproducible and open science practices, reaching staff, faculty, and students. She is also the co-leader of the Non-Interventional, Open, and Reproducible Systematic Reviews (NIROES) collaboration which aims to develop a set of tools to support evidence synthesis. 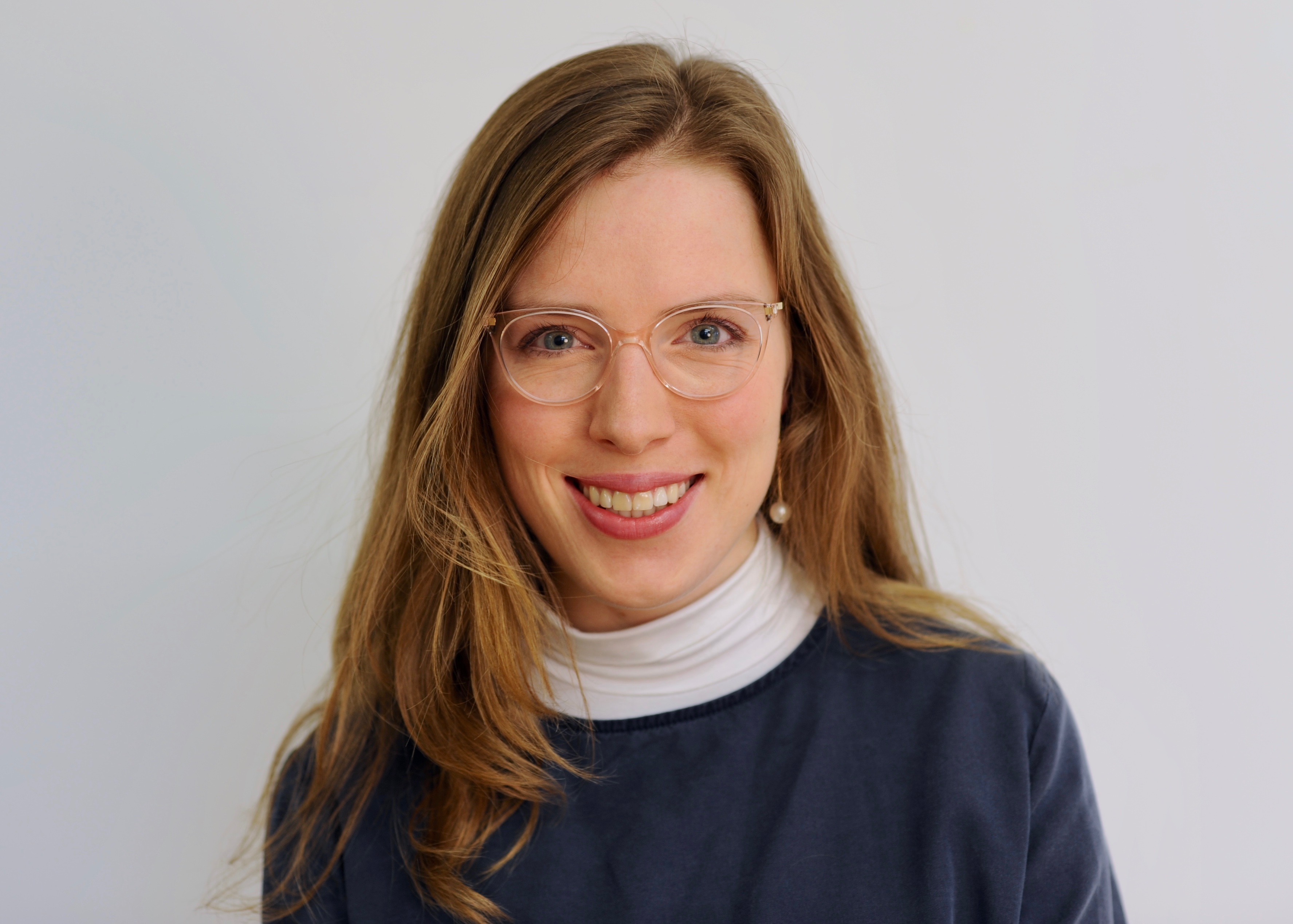 Amy is a Research Fellow at Emmanuel College, University of Cambridge, and a Visiting Research Fellow at the MRC Cognition and Brain Sciences Unit, University of Cambridge. Her research (investigating adolescent mental health and its intersection with digital technology use) is associated with many pre-registered papers, open code and a Stage I Registered Report; she has been a champion for open science and meta-science throughout her career. As a graduate student, Amy co-founded ReproducibiliTea in 2018, a grassroots initiative by ECRs of Open Science journal clubs to discuss diverse issues, papers and ideas about improving science, reproducibility and the Open Science movement. This has since expanded to 126 institutions in 25 different countries.

Amy has also done a huge amount of open science teaching, and has single-handedly designed and scaled an open science graduate course at the University of Cambridge, which now attracts over 50 students a year across many university departments. She made the syllabus openly available from the outset, and it has been used by many other researchers to design similar courses.

Amy currently Chairs the MRC CBU Open Science Committee. At the national level, she is part of the ESRC New and Emerging Forms of Data Leadership Group, where she consults on a large-scale UKRI bid to promote open access to technological data to researchers in both health and social science domains. 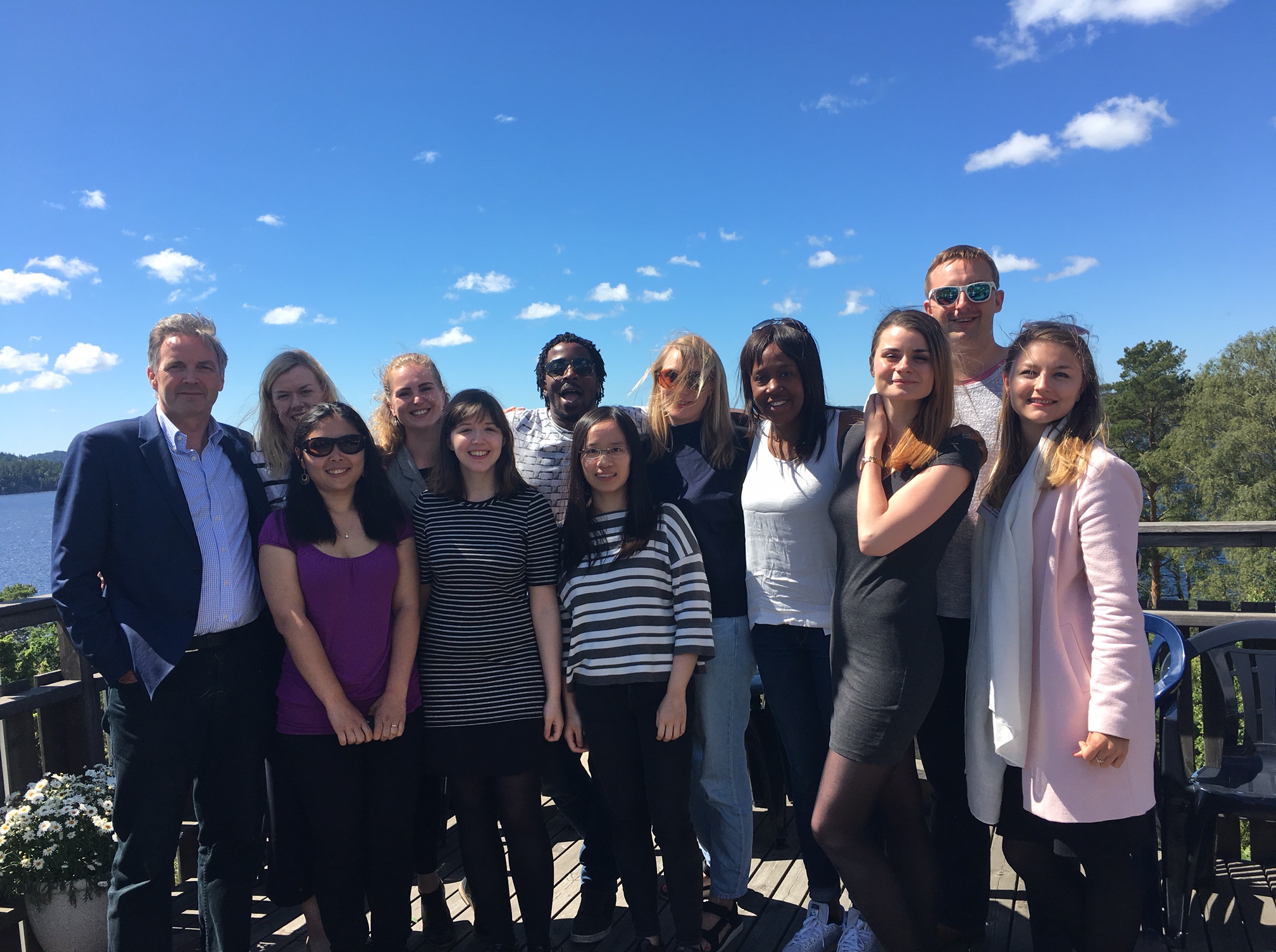 The Collaborative Approach to Meta Analysis and Review of Animal Experimental Studies (CAMARADES) research group at the University of Edinburgh was founded in 2004 by Malcolm Macleod and David Howells, aiming to address translational failures in preclinical stroke research using systematic review and meta-analysis. Since then, the team have broadened their scope to other disease models such as neuropathic pain and Alzheimer’s disease.

CAMARADES pioneered the use of the systematic review as a method to interrogate the reproducibility of preclinical research studies. Instigated as a means of trying to understand why stroke clinical trials were not confirming the success seen in animal models, their work revealed that a lack of reported randomisation in animal-based studies led to a higher estimate of efficacy.

As part of their goal to improve the validity and value of the preclinical models of human diseases, CAMARADES have also campaigned and advocated for changes in the reporting of preclinical research, working with Nature Publishing Group and PLOS One to revise editorial policy.

Adapted from: Winners of the 2021 Credibility Prize | News | The British Neuroscience Association (bna.org.uk)